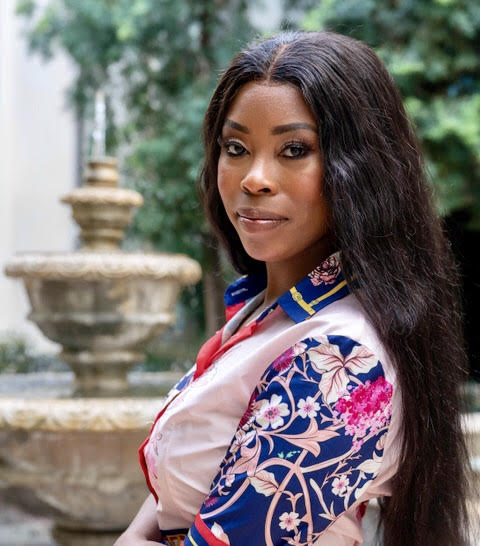 Shelley Lashley is an amazing example of a young woman who created her lifestyle based on who she recognized herself as when she looked in the mirror. As a student, her perseverance helped her to become a graduate of Penn State University with a bachelors of science degree in Life Science and minor in Human Development and Family Studies. She then went on to pursue her second degree to become a Registered Nurse. As a registered nurse who loves to explore, it drove her to become an accomplished traveling nurse who assists in hospitals and elite private practices with top surgeons around the world. She also learned the art of aesthetics through training with Dr. Kojian. As an athlete, it helped her to break barriers for women as she played for the Philadelphia Passion, legend football league as a defensive end and offensive lineman. Shelley has gone from the gridiron to the gown, winning along the way. She has used her leadership and charm to rock modeling runways during New York Fashion Week, become Ms Los Angeles and the first United States of America Ms California.

She continues to use her platform to inspire and help others by being an example of someone who ambitiously goes after her goals and think outside of the box. Shelley is the founder of Beauty Hydration Inc. She believes that beauty starts from the inside out and started a movement known as, Beauty United. The Beauty United platform leads her global humanitarian work. She traveled to the Mexican border to assist broken families and the children left behind and empowers young women from elementary school to the collegiate levels to create the blueprints needed to be successful. 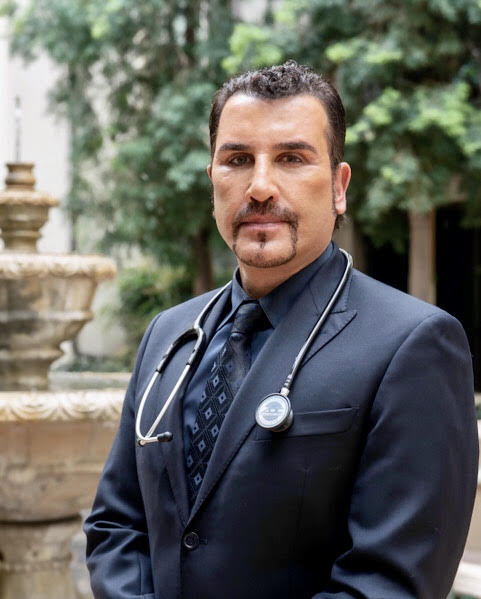 Dr. Kojian M.D. has had extensive training in weight loss, hormone replacement treatments, anti-aging medicine, and has many med spas and weight loss clinics in California. Dr. Kojian went to Medical School at the University of Illinois and trained at White Memorial Medical Center in Los Angeles. Dr. Kojian teaches patients how to eat to lower their hunger, helps them correct deficiencies in their blood tests to boost their metabolism, and shows patients the best exercises to burn fat and tone muscle. Dr. Kojian has been on T.V. and the news many times in Los Angeles as well in Dubai and the middle east, and is considered a leading expert in weight loss and health.